Windward Performance, Ltd., a U. S. sailplane design and manufacturing company based in Bend, Oregon, had a prototype of the DuckHawk, their new 15 meter sailplane on display in the SSA convention exhibit hall. Like its predecessor, the SparrowHawk, an ultralight class glider, the DuckHawk is made of pre-impregnated carbon fiber. The DuckHawk; however, is intended to be a fully competitive 15 meter class racing machine.

The Soaring Café will be reporting on the DuckHawk’s progress in much the same manner as we continue to cover Dick Butler’s ground-breaking Concordia Project, so—watch this space!

The DuckHawk and the SparrowHawk were on display in the convention exhibit hall. Here’s a short video of both gliders.

In 2009, Jim Payne flew the SparrowHawk to earn eight U.S. national and world records in the ultralight sailplane class as tabulated below. Click here to view Jim’s SSA 2012 presentation on flying long cross countries in the Sierra wave.

Wade Carman, an engineer with Windward Performance, kindly provided the Café with photos showing the DuckHawk fuselage halves, wing skins, and other components under construction and renderings of the landing gear, dive brakes, and the complete sailplane. Wade said,”We are currently planning on flight test at the end of February and then move into production as quickly as possible.” 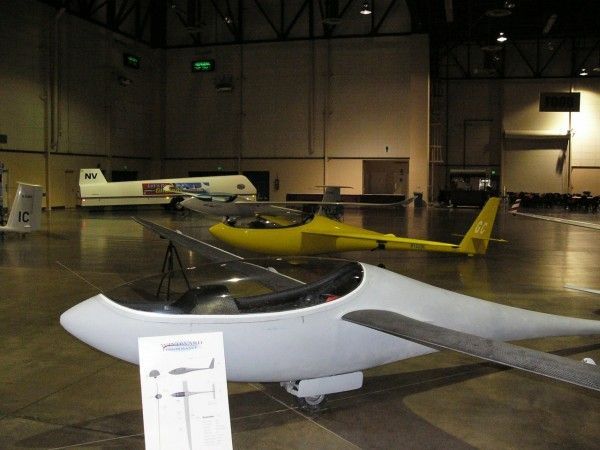 The DuckHawk on display in the SSA 2012 Exhibit Hall 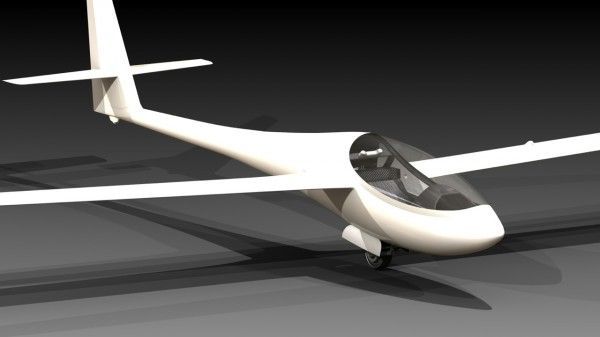 Rendering of the DuckHawk Sailplane 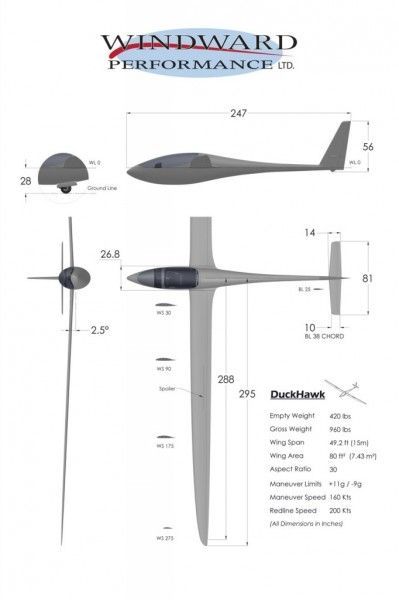 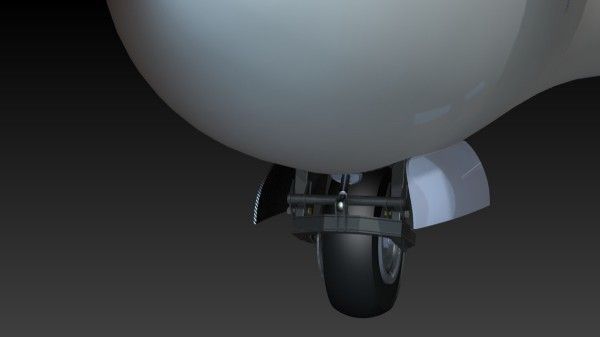 Rendering of the DuckHawk landing gear 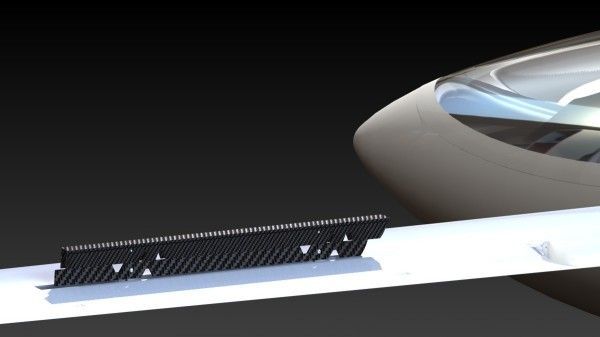 Rendering of the DuckHawk Dive Brake 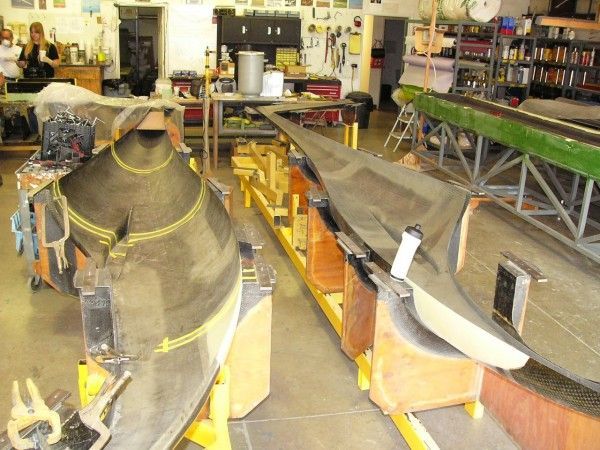 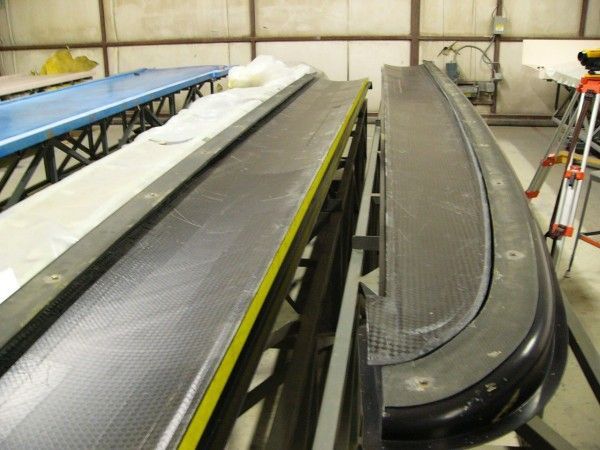 Windward Performance is currently constructing tooling and parts for a two-seat motorglider called the GosHawk. Wade says, “I have attached a single rendering as right now we don’t have a lot of pictures taken of our tooling process. The wings will be the same wings from our 15m DuckHawk sailplane.” 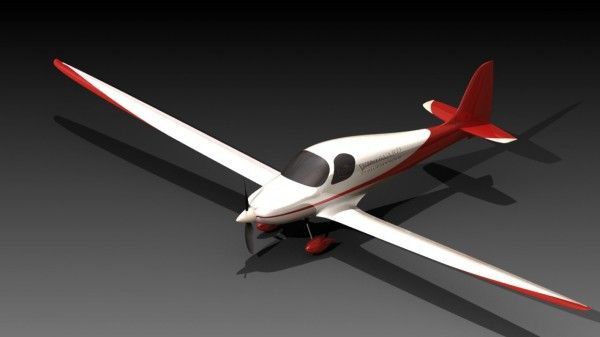 Project Information
The GosHawk is a high performance 2-seat motor glider designed to change the future of efficient flight. Progress is being made each day on construction of aircraft tooling and flying parts for the GosHawk.
The first GosHawk aircraft produced will be configured to use the HKS 700E/T motor as the powerplant. The HKS 700E is a 60 BHP, four stroke, four valve per cylinder motor that is both efficient and light. It is well suited for a motor glider or touring glider application. The 700T model is a turbo charged version creating 80 BHP. Another version of the GosHawk which is 100% electric has been designed and will be implemented in the future.
GosHawk Design Specifications (All design values flight test not complete)
Empty Weight : 480 lb
Gross Weight: 1050 lb
Wing Span : 50.8 ft
Horizontal Tail Span : 8 ft
Wing Area: 83.6 ft²
For more information about Windward Performance, Ltd. and their products, click here to visit their website.