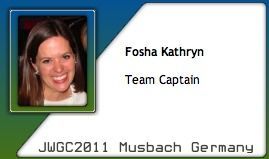 Today, for now, there are no delays in the pilots meetings, or any of the briefings due to weather as the forecasts are looking good.

It appears that overnight the Dutch team has renewed the flag pranks, as we awoke to the US flag hanging upside down. Boyd quickly fixed it, and we are now planning our retaliation.

It appears that the is a cold front coming, which might cause the day to end early (crap the weatherman just said ending at 1630!!!) Looks like rain this evening and tomorrow, but good flying weather returning Tuesday through the end of the contest.

I’m including some photos from yesterday’s model airshow. I the evening we were treated to a night model show complete with model parachuting. Pretty neat stuff, though I still prefer to fly :-)

From sunny and warm Musbach, 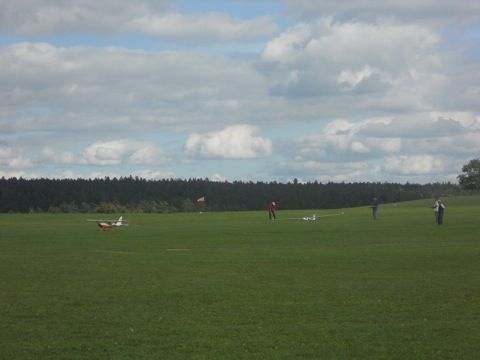 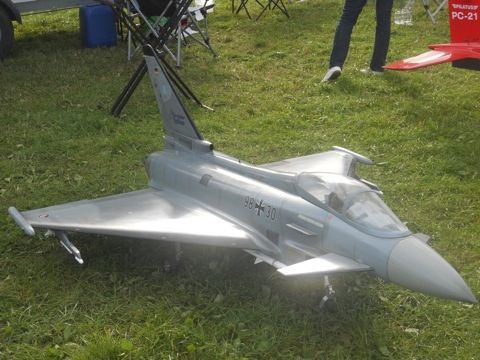 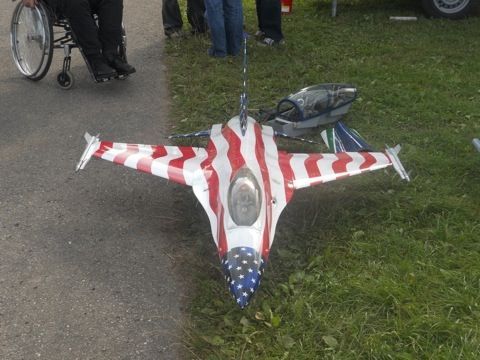