Alisport Srl of Italy recently completed the first flight of a Silent 2 fitted with an electric propulsion system installed in collaboration with LZ Design. The system, based on the FES (Front Electric Sustainer), is capable of self-launching the Silent. Video footage posted on the Vimeo website shows the Silent 2 lifting off on its maiden flight.

Alisport has a history of working with electric-propulsion suppliers and this latest system is in fact the second electric self-launch system to be integrated into a Silent. Readers may be familiar with the Silent AE-1, an electric self-launcher developed in collaboration with AirEnergy and type certificated in Germany in 1998. The AE-1 with its pylon-mounted folding propeller was put into series production in 1999, making it the world’s first production electric aircraft [SC Editor’s Note: the Antares 20E first flew in 2003].

At this time, flight testing of the Silent 2 with nose-mounted electric motor and folding propeller is ongoing and data are being compiled. Alisport confirms they will be in attendance with this new electric-powered Silent 2 at the upcoming AERO convention in Friedrichshafen (Germany) from April 13th to 16th. 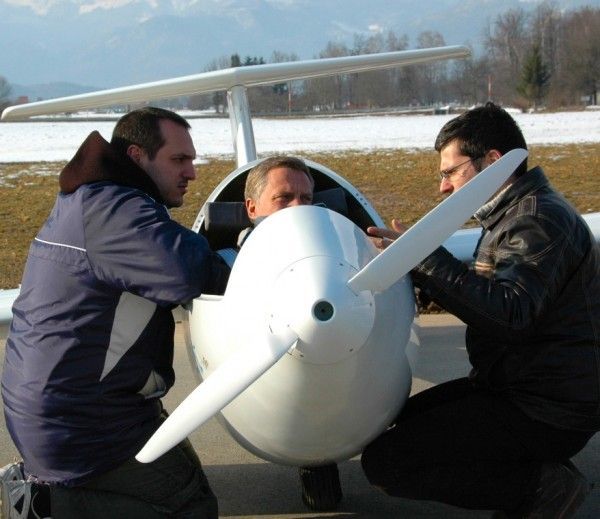 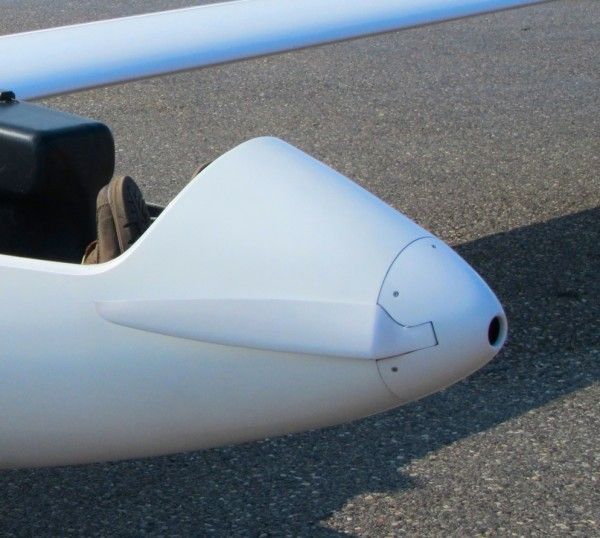 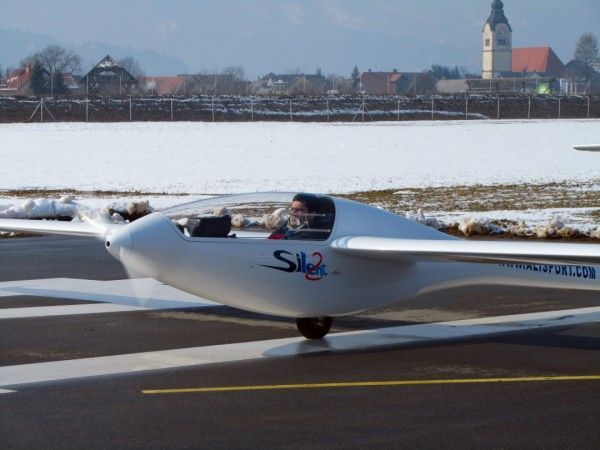 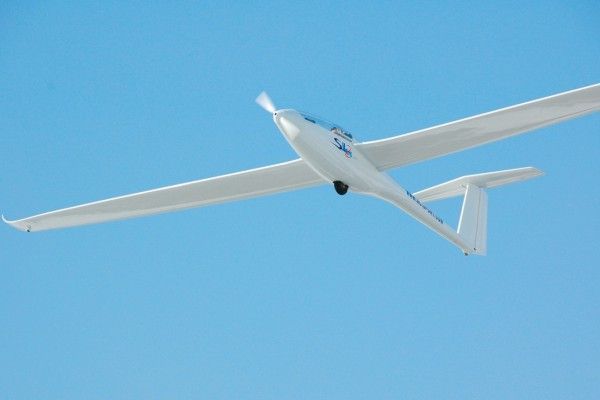