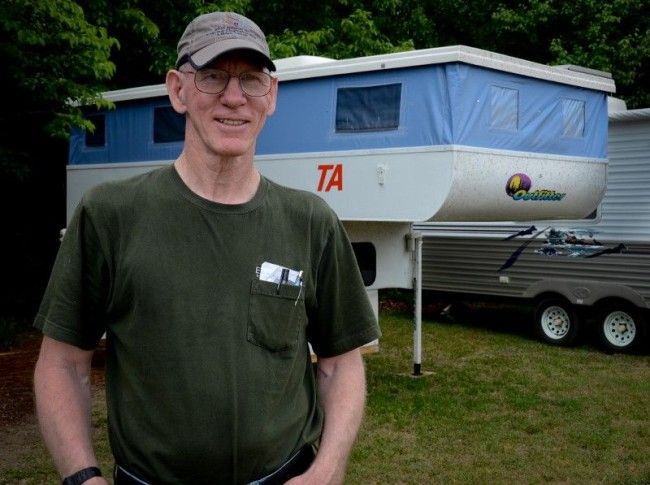 I am very saddened to learn that my friend and mentor Frank Paynter (TA), a long time Soaring Cafe contributor and racing enthusiast has been dealt the terminating blow from the SSA. Their decision from Frank’s email to me summarized is:

No contests the rest of this year, no Seniors, no Perry, and no Nationals next year, anything past 2015 depends on whether or not I can convince them, in writing, that I have been sufficiently ‘reformed’.

I have flow opposite Frank in more thermals than probably anyone in soaring and he was NOT a crisis waiting for a place to happen. Frank may not have been perfect but he did not deserve to be driven out like this. I have analyzed his flights and the last one in particular and in my educated opinion he was not the only one at fault; he is just the only one being punished. In their zealousness to “fix Frank” the SSA cut the heart out of his flying career without the benefit of an anesthetic.

Frank was so disappointed in their decision that he has sold his glider and is waiting for the new owner to take it away.

In my humble opinion, the soaring community and racing have lost a valuable (though unappreciated by some) asset and friend.