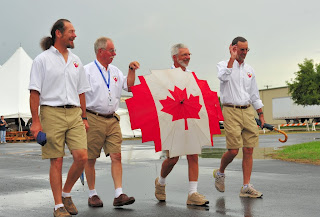 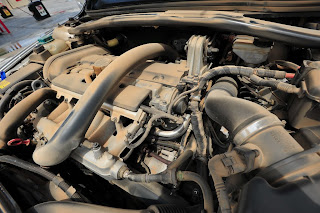 I didn't have full access to tasks results and possibility to

fast approaching Cirrus from NW didn't work in our favor, I met